Transforming the world through international outreach

International missions offer both the chance to be the hands and feet of Christ for those living in very different circumstances than what we enjoy here, and also to learn from the Christians and missionaries living there. Learn more about our international mission opportunities below. 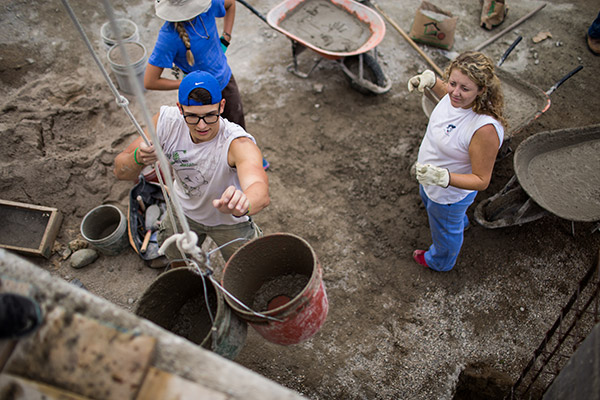 In 1995, Advent provided Pastor William Makali with $5,000 and a promise of continued support as he returned to his childhood home in Tanzania to bring the word of Jesus Christ to his people after completing his Masters of Divinity degree at Erskine College.

Recognizing that Jesus calls us to feed the hungry and care for the sick, as well as share our faith, Pastor Makali set out to develop medical support, preschool education, and a children’s meal program.

In 2013, Advent helped initiate efforts to eradicate Rabies in the Yulansoni Valley. Rabies kills 25,000 people in Africa each year. In 2014, Steve Hendrix, member of Mauldin UMC, moved to Tanzania as Full Dimension Missions USA’s first full-time missionary, directing the daily operations of the mission in conjunction with Pastor Makali. 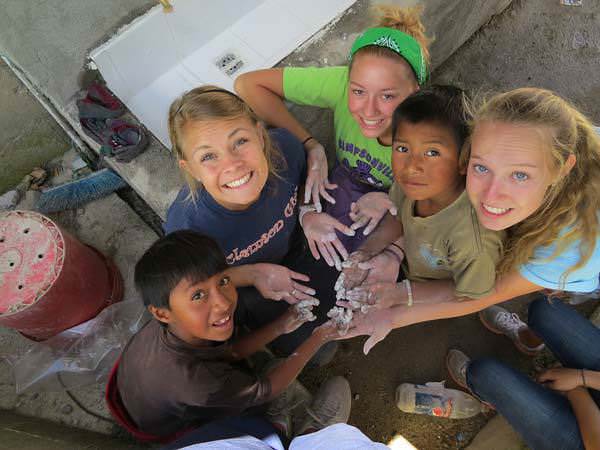 In the summer of 2013, Advent sent its first-ever, all-Advent, international, mission team to Panajachel, Guatemala to work with the United Methodist Volunteers in Mission (UMVIM) ministry Mission Guatemala.

Advent sends two teams to Guatemala yearly. This includes a February team and a summer team from the graduating class. In addition, Advent provides financial support to the Becas con Misión scholarship program of Mission Guatemala. This program provides scholarships for students who desire to continue their education past sixth grade. 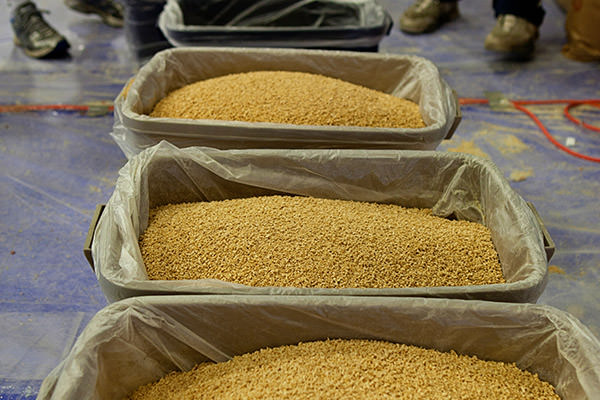 Rise Against Hunger is a terrific way to participate in hands-on international missions without ever leaving the country. By partnering with Rise Against Hunger through financial support and hosting packaging events, Advent helps provide food to destitute places around the world.

Periodically Advent organizes a Rise Against Hunger event where members join together to pack meals. Since 2011, Advent has played an active role in the packaging of almost 2 million meals!

The Sewing Ministry of Advent began with a call to an Advent member. She and many of her friends sew, and there was a need for pillowcases, dresses, and shorts for one of Advent’s international mission teams. The Sewing Ministry was born out of that call and need! The sewing ministry provides pillowcases, dresses, and shorts for children in Tanzania and Cuba, and blankets for babies in Guatemala.

Operation Christmas Child is a ministry of Samaritan’s Purse, a nondenominational evangelical Christian organization providing spiritual and physical aid to hurting people around the world.

Since 1970, Samaritan’s Purse has helped meet needs of people who are victims of war, poverty, natural disasters, disease, and famine with the purpose of sharing God’s love through His Son, Jesus Christ. The organization serves the church worldwide to promote the Gospel of the Lord Jesus Christ.

Advent partners with Operation Christmas Child by providing financial support and participating in its annual Christmas Shoebox drive where Advent members fill a shoeboxes with children’s Christmas gifts and then we collect them and send them to be distributed to needy children around the world.

Set free works with a network to provide clean water, rescue enslaved children and plant churches. They are an evangelical organization that does humanitarian work.

Advent partners with Set Free by providing financial support for their ministries.

LEARN MORE ABOUT OUR MISSIONS

For more information or to get involved with any of our mission opportunities, contact us.

We’re Saving a Seat for You This Christmas!

We hope you will join us this Christmas for worship at both of our campuses: Five Forks and Scuffletown!

ONLINE ONLY SERVICE – available via https://adventumc.online.church/

ONLINE ONLY SERVICE – available via https://adventumc.online.church/